“I am a woman phenomenally, phenomenal woman, that’s me…” Maya Angelou’s words are both fulfilling and eternal, along with her legacy. She was an influential poet, writer, speaker, activist, and teacher. Her life journey has been amazing, tumultuous, and filled with spiritually God-directed adventures and even more rewarding and inspiring lowlights that beautifully crafted her highlights.

Marguerite Ann Johnson was born in St. Louis, Missouri in 1928. Her childhood was tainted with sexual abuse which left her traumatized and eventually led her to become a mute for nearly five years. It was during these five years of vocal silence where she encountered her passion for writing, literature, and the arts. She immersed herself in the literary wonders of Charles Dickens, Edgar Allen Poe, Shakespeare, James Weldon Johnson, and Phyllis Wheatly.

Dr. Angelou graduated from high school in Oakland, California. She faced unique experiences and challenges post-graduation, such as being a single mother, working as a Madame, a restaurant cook, and even suffering poverty, homelessness and living in cars with other youth. These experiences would eventually fuel her poignant memoirs, autobiographies, poetry, and, ultimately, her faith.

During her lifetime, Dr. Angelou wrote and published books including one of her most famous works, I Know Why the Caged Bird Sings. She became a dancer and singer in her youth and recorded the iconic Miss Calypso. She was also a member of the Harlem Writers’ Guild when she moved to New York. Fiercely passionate about justice, equal access to good education, and civil rights, Dr. Angelou, after meeting Dr. Martin Luther King for the first time, established the Cabaret for Freedom to help the Southern Christian Leadership Conference which amped up the civil rights movement in the 1960s. She also recited an original poem, “On the Pulse of the Morning” at Clinton’s 1993 inauguration, being the first black woman to even speak at such a presidential event! Dr. Angelou earned over 60 Honorary Degrees for higher education, both from home and throughout the world.

Dr. Angelou was a professor at Wake Forest University for the past four decades where she held the first Lifetime Reynolds Professorship of American Studies. She first appeared on the campus for a speaking engagement which became the solid foundation of her teaching career. Her mission was to inspire students to become better thinkers, writers, and citizens. She gracefully used her influence in the civil rights movement, her gift and passion for literature and writing, and unique, powerful insight to touch her students’ lives.

Dr. Angelou taught culturally-charged courses at Wake such as “Race, Politics and Literature,” “Race in the Southern Experience,” and “African Culture and Impact on the U.S.” Her ubiquitous influence was the gift that kept on giving. In 2002, the Wake Forest School of Medicine created the Maya Angelou Center for Health Equity for students to study racial and ethnic differences in healthcare and health outcomes.

Another lesser known fact about Dr. Angelou is that she has donated 400 boxes of personally handwritten movie scripts, drafts of plays, and other film-related material—all on yellow legal pads—to the Schomburg Center for African American studies in New York. Interesting!

Dr. Angelou was a loving, engaging teacher who inspired courage in the hearts of her pupils. She heavily stressed how important it was to have the courage to live out our dreams and beliefs. She was known as someone who effortlessly brought distinction to Wake Forest and North Carolina, and offered the gift of friendship as well as timeless knowledge and wisdom. Maya Angelou was one of those souls a person would feel so connected to even if they’ve never met her. Her voice lives on…Happy birthday, Dr. Angelou!

Some Inspirational Quotes by Angelou Brittany M. Orie Leak is a freelance writer, Faith Blogger, and Preschool Teacher at Winston Salem Christian School. She studied English and psychology at Forsyth Technical Community College and University of North Carolina at Greensboro. Brittany’s interest include reading, writing, traveling, music, and the arts. She has a passion for African American studies and loves to write on those topics as well as inspirational and human interest pieces! Writing means so much for Brittany because it’s her strongest medium of communication, inspiration, enlightenment, and exploration. Brittany loves God and serves in ministry! She is happily married to Pastor Robert Leak III and resides in Winston-Salem.
View More Articles
PrevPrevious ArticleDear June: “Time to Remodel – It’s April”
Next ArticleRehabilitation ReinventedNext 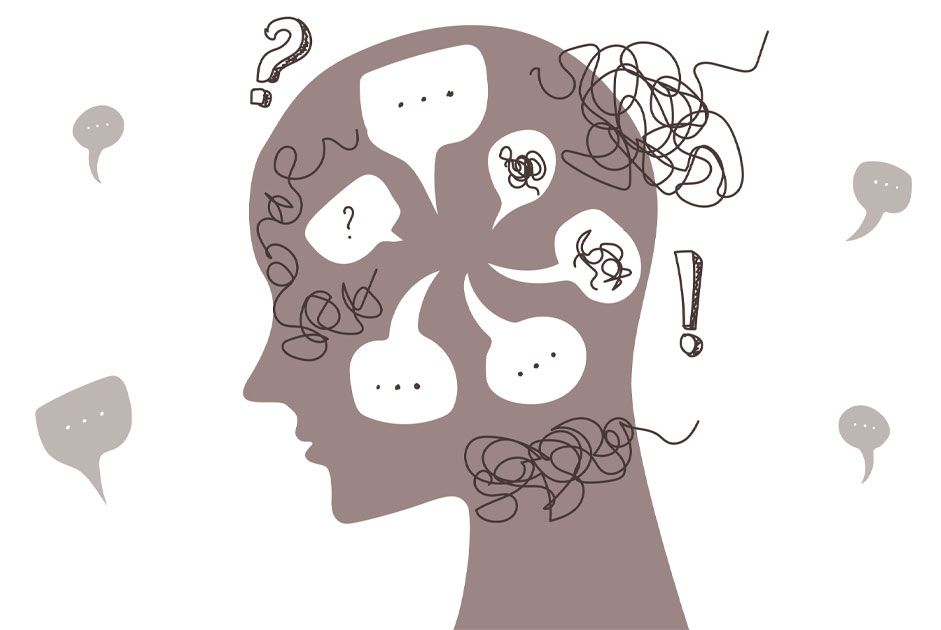