On Going Gently Through this Life 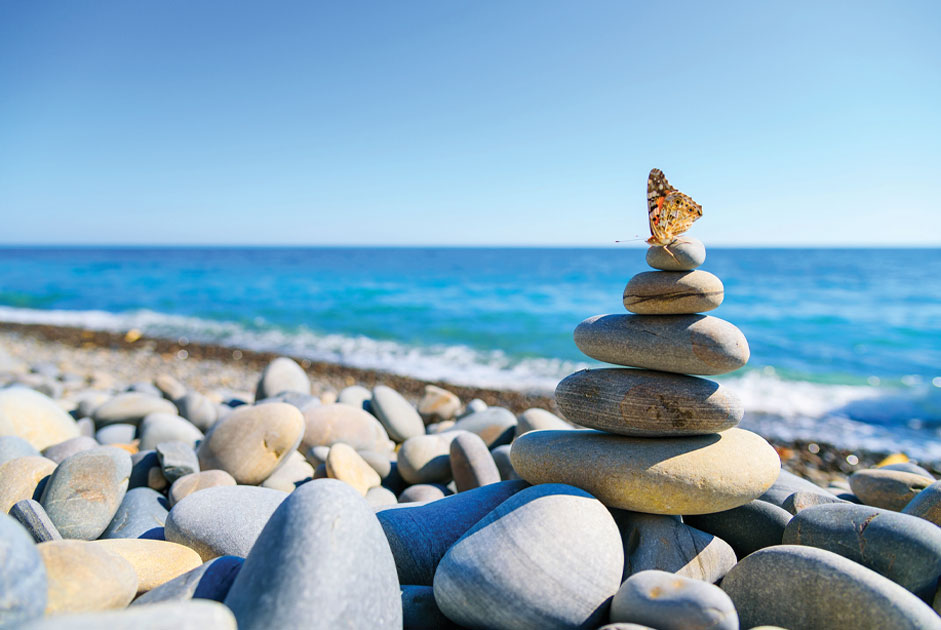 It was late last summer, the first week of school. Kids waited for their school buses, heads-down, in their phones. The light was different, and so was the air. I decided to immerse myself in the loveliness of it all by wading in our community pool. Slathered on sunscreen, brimmed hat on my head, I languished in the shallow end, propped up by a noodle. The comfort and tranquility soothed me as I pondered an upcoming “big decision,” weighing pros, cons, and the inevitable unknowns.

At some point, something on the surface of the water caught my eye. After all, there isn’t supposed to be anything on the surface of self-contained pool water. Whatever it was, it shimmered. I turned in its direction and realized it was a moth of some type, struggling to release itself from the water’s hold in search of terra firma. It was getting nowhere.

There was a time when I might have – probably would have – swatted it away. Yuck, you’re outta here.  My instinct this time was, instead, to help. I placed a wet finger under its small, struggling, weightless  self and it gingerly took hold. Now, how to keep it stable enough to place on the hot, flat concrete that surrounded the watery depths? I spoke to it in my heart – I’ve got you. Hang in there. I placed her down and watched. After a few seconds, she attempted to flap her water-sodden wings and inadvertently flipped herself on her side. I gently tapped her upright wing and voila! She was standing. I went off to wade a tad more but was compelled to check back – frequently, in a matter of just a few minutes. Oh no, she is completely upside down!  Her little legs flailed helplessly. I once again tapped and managed to get her upright. The good news was that she hadn’t given up. I leaned in as close to her as I dared and saw the loveliness of her tiny, jewel-like blue eyes. Come on, girl! She started flapping again, attempting flight, this time managing a little height before settling back down on the concrete. Again and again, she flapped. And each time, came closer to taking flight. I turned away to take a sip from my water bottle and then headed back in her direction.  She was gone. I cast my eyes about and realized she was nowhere to be seen. Now that’s my girl!

It was just a few minutes, and yet those minutes immersed in another being’s struggle to go on made it impossible for me to return to my problem -pondering. My mind went to so many things – bigger questions and matters of, well, the soul. I thought of The Hippocratic Oath, regarded as “the oldest and most widely-known treatise on medical ethics.” In layperson’s terms, it holds physicians to this profound standard: “to do no harm.” The contemporary version, revised in 1964, includes this statement:

“I will remember that I remain a member of society, with special obligations to all my fellow human beings, those sound of mind and body as well as the infirm.”

But why restrict these “special obligations” to human beings? Why not all beings? How would we “non-doctors” think and act differently if we broadened the net and reached out to all of life accordingly?

“My girl,” the moth, also brought me back to this truth: the importance of going gently through this life. Children need to learn to be strong; women need to know how to be assertive; men need to stand in courage – these are primary messages that are repeated in the culture. Are they relevant and important? Yes, they have their place. But blessed and burdened with being human, there is more.  And while it is not a “special obligation” – as in the language of The Hippocratic Oath – it is a privilege, at the least, to also go gently through this life. And that takes a different type of strength, assertion, and courage. It takes humility and caring that is its own reward. 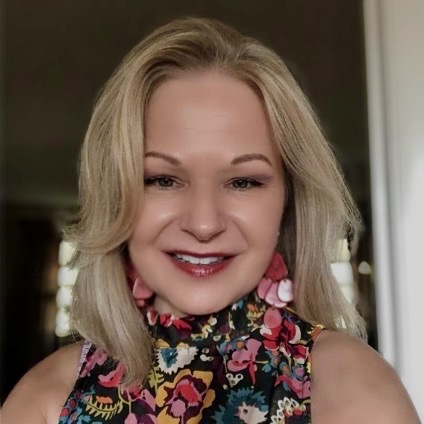 Jean Marie Johnson is the first to say that she entered this life “with an inquisitive mind, a mush-melon heart, a significant degree of sass and a passion for all things beautiful.” She secured her first full time summer job at the age of twelve as a babysitter, sold Avon and babysat throughout high school, won a scholarship to a commuter college and tutored and worked in the placement office for extra cash. In the ensuing decades, Jean Marie travelled extensively, both domestically, and abroad, supporting organizations in their quest to enhance the employee and customer experience.  Over time, she evolved as a writer, speaker and provocateur, channeling years of life experience to support women on their journeys to embrace and express the person they were born to be. While continuing her work as an organizational learning strategist and writer, Jean Marie also writes about the joys and challenges of cultivating an authentic, “perfectly-imperfect” life. Jean Marie holds a BA in Social Work and an MS in Human Resource Development and Counseling. In her spare time, she can be found walking, tending her herb garden, feeding her backyard birds, hunting for great finds and always cultivating the beauty and the raw authenticity around her.
View More Articles
PrevPrevious ArticleMillions of Milks
Next ArticleThe Overwhelming Cost of Childcare and How Smart Start of Forsyth County is Helping FamiliesNext