‘Tis the season for holiday movies! While there are plenty of great classic holiday films we practically know by heart, there are also other holiday movies you may not have heard of. Check out this list and find the ones that suit you best.

In this story, a man calling himself Kris Kringle (Edmund Gwenn) is found just in time to fill in for Macy’s drunk Santa in the Macy’s annual Thanksgiving Day parade. Kringle is so likable, he becomes the store’s new Santa, but something is a little off. Kris Kringle tells everyone he really IS Santa!  Befriended by Doris Walker (Maureen O’Hara) and her daughter Susan (Natalie Wood) who are both practical and reject all notions of fantasy, Kringle is on a mission to prove his identity. He pleads his case in court to determine his state of mental health and, ultimately, his authenticity.

Clark Griswold (Chevy Chase) has his heart set on a perfect family Christmas which includes a house filled with relatives. His wife Ellen (Beverly D’Angelo) is not as keen on his plan. Clark becomes obsessed with finding the perfect tree and putting up the most spectacular decorations. However, everything does not go as planned, and instead things start to go awry almost immediately, making Clark’s efforts and intensity more hilarious. When cousin Eddie (Randy Quaid) shows up, the movie levels up a notch on the humor.

Emily Blunt stars in a chilling story about a college-age woman and her classmate who are traveling home to Delaware the day before Christmas Eve. They become stranded on the side of a snowy, remote highway when she starts to see a menacing figure who is always accompanied by the song “Rockin’ Around the Christmas Tree.” Is someone really out there?  Or is the extreme cold playing tricks on her mind?

Two women swap lives and homes to escape their problems. Amanda (Cameron Diaz) leaves her Beverly Hills mansion and Iris (Kate Winslet) leaves her quaint English cottage. Along the way they both discover new friendships, a new sense of purpose and of course, love. Jack Black and Jude Law also star in this enjoyable film about leaving your comfort zone to find what’s missing in your life.

Jack Frost is an easily watchable movie filled with holiday cheer and a talking snowman!  A musician with dreams of stardom, Jack Frost (Michael Keaton) never had much time for wife Gabby (Kelly Preston), and son Charlie (Joseph Cross). A year after Jack’s death in a car accident on Christmas Day, Charlie plays a sad tune on his father’s harmonica. To his surprise, his father magically comes to life as a snowman on the front lawn. With this second chance, Charlie and Jack make up for lost time…before Dad melts away.

Homeless New Yorker moves into a mansion and proceeds to gather others to live with him saying it’s his home. Rich businessman Mike O’Connor (Charles Ruggles) owns the luxury townhouse. While he believes it to be vacant, drifter “Mac” McKeever (Victor Moore) has been staying there. Mac invites Jim (Don DeFore), an unemployed veteran to stay, and then O’Connor’s own daughter, Trudy (Gale Storm), comes to stay. In the end, everyone comes clean about their true identities and lives happily ever after. A feel-good movie, if not entirely realistic.

Singers Bob Wallace (Bing Crosby) and Phil Davis (Danny Kaye) join a sister act with Betty (Rosemary Clooney) and Judy Haynes (Vera Ellen) to perform a Christmas show in Vermont. While there, they run into General Waverly (Dean Jagger), their old commander in World War II, who owns the inn where they’re staying.  The inn is in financial trouble and the team of entertainers pull together a fun-filled musical extravaganza that’s sure to pull the business out of the red.

Now a beloved Christmas movie, the story follows New York City cop, John McClane (Bruce Willis) who has gone to LA for the holidays to visit estranged wife Holly (Bonnie Bedelia) and their children.  While at Holly’s holiday party, terrorists begin taking over the building, interrupting the festivities and soon McClane realizes it’s up to him to save the day. Originally from Raleigh and Charlotte, NC, Karen took a detour to NYC for college and stayed there for 12 years before moving back to the South in 2001. She now lives in Clemmons with her husband, Phillip, teenage sons, Max and Sean and Australian Shepherd, Sawyer. “We love our town”. Karen has two Bachelor’s degrees, one in Business and one in Nursing. In fact, she went to Nursing School at age 41 after a long career behind a desk which she says was a dream come true. She loves being a nurse, working in the hospital and having a direct impact on people’s lives. Karen has always loved words and language and says writing has always been her creative outlet. She especially loves to read stories about history and read and write poetry. She also loves attending her son’s sporting events and trying new restaurants. She is thrilled to be working with the Forsyth Magazines team.
View More Articles
PrevPrevious ArticlePatiently Rooted: How to Keep Your House Plants Alive in the Winter
Next ArticleLet the Light of the World Shine: The Meaning of Light during the Holiday Season Next 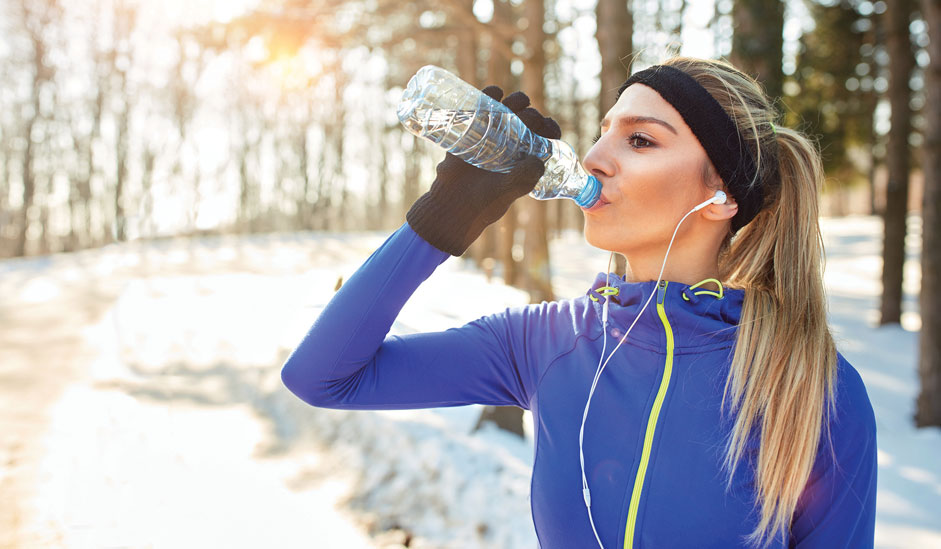 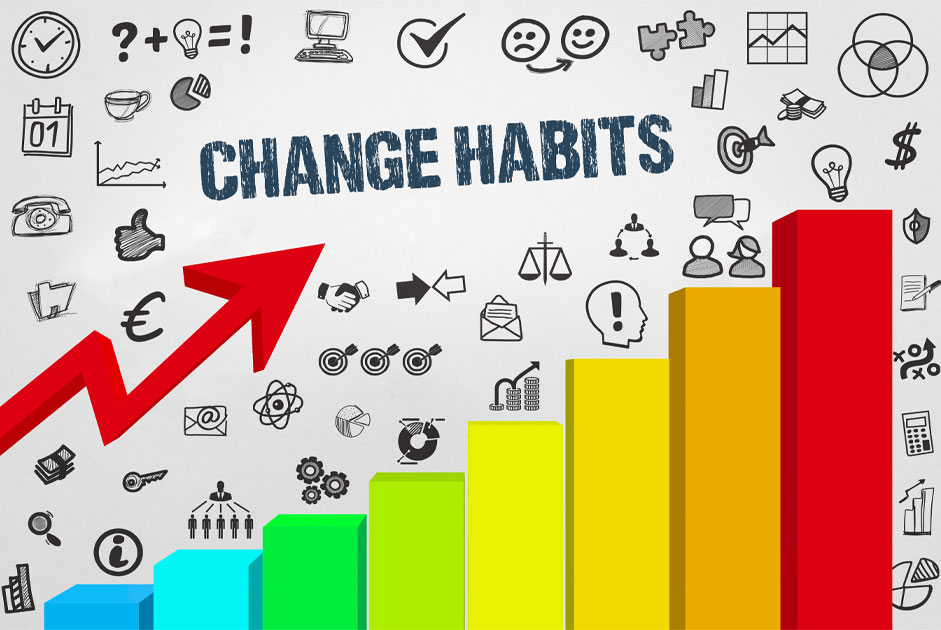